Congrats to all of our scholarship winners as they begin classes this year! 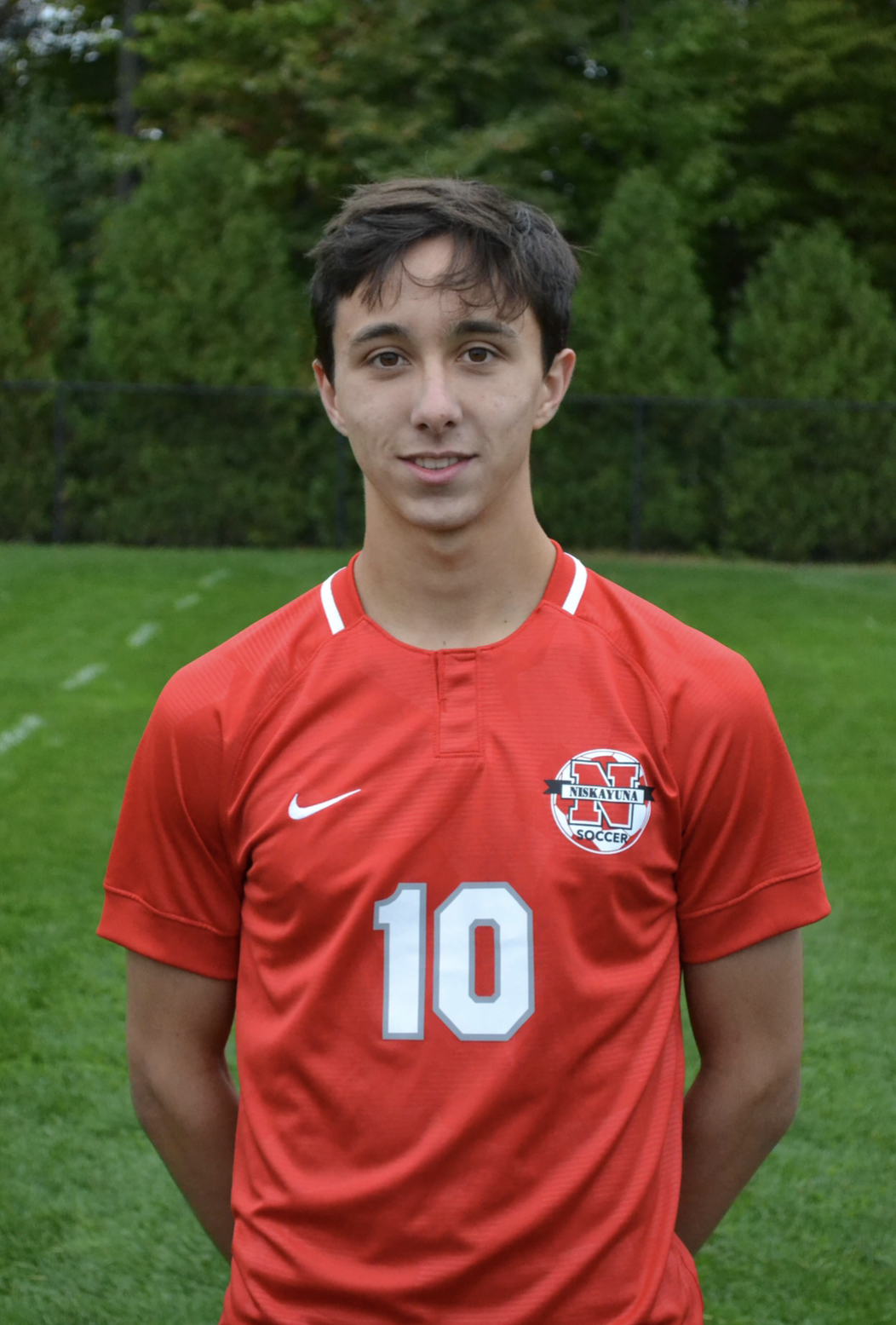 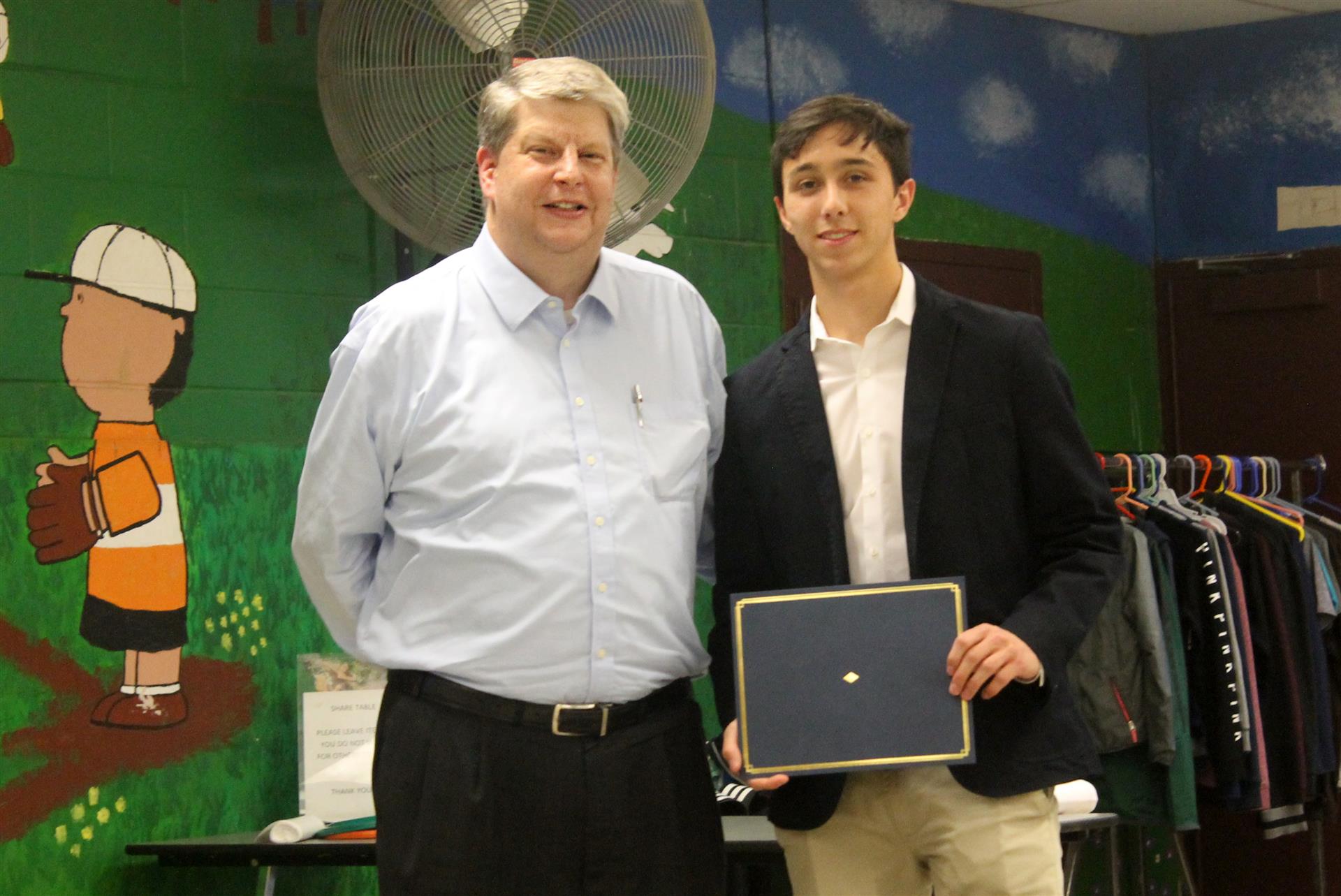 Merjan Ozisik has played for Blcak Watch Soccer for 7 years. He has attended Niskayuna High School where he played soccer for three years and been named Section 2 Class AA co-player of the year for 2018. He was also named to the Suburban Council All Star 1st Team in 2017 and 2018 and he served as Co-Captain of the Niskayuna Silver Warriors in 2018. Merjan helped to organize a collection of soccer equipment for the Banda Bola Sports Foundation which collects soccer gear to outfit high school teams in Malawi, Africa. Merjan will be attending Syracuse University College at the of Arts and Sciences where he was recruited to play soccer on the Division I ACC team. 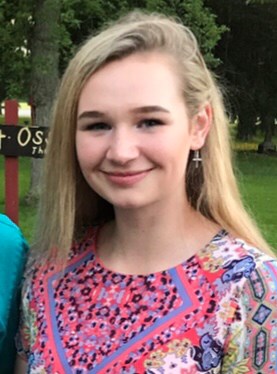 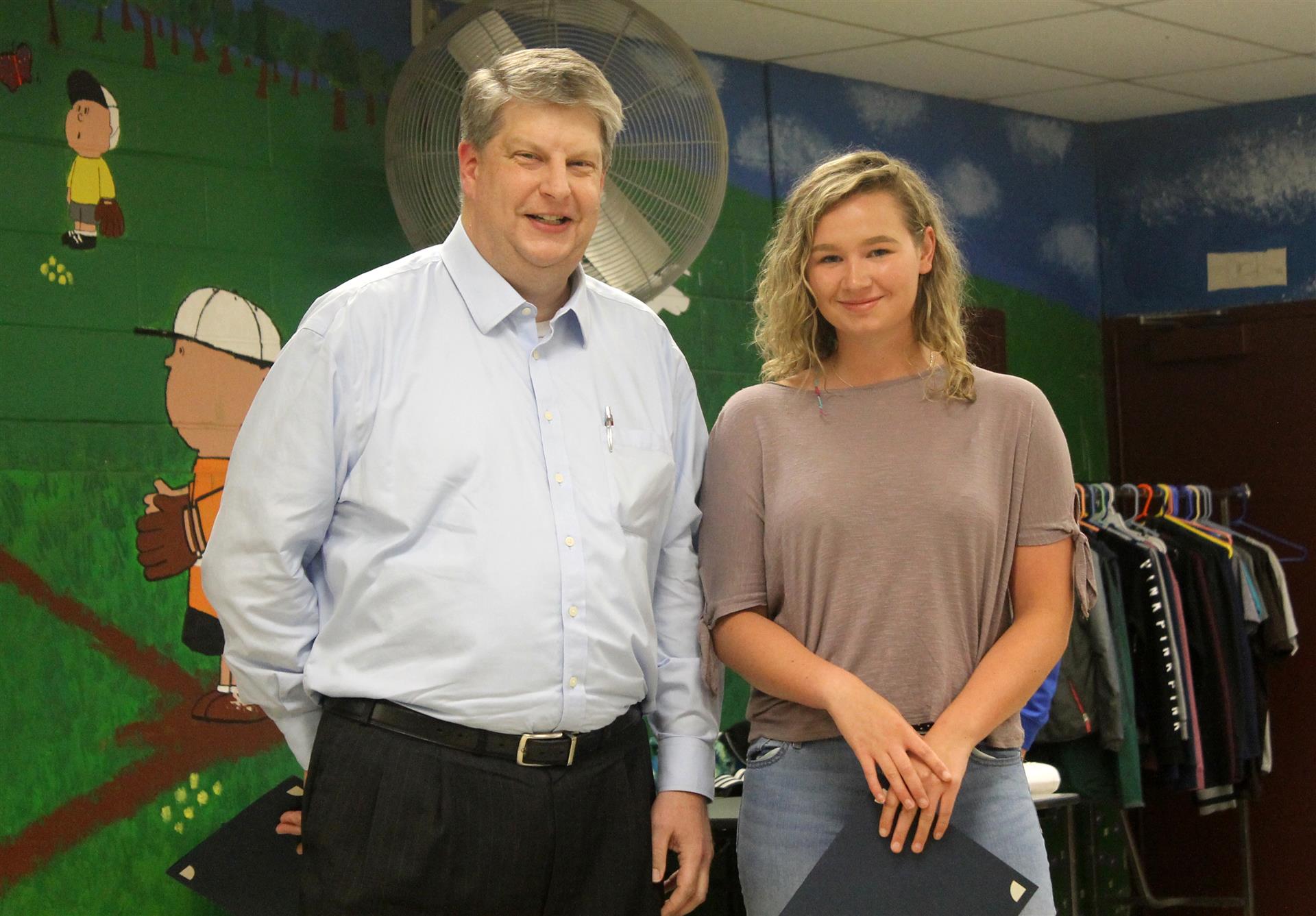 Libby Cook has played for Fulton United Soccer Club, playing on the Nirvana club team for the past three years. She has attended Gloversville High School where she ranked 20th in her class and played soccer all four years, the last two as a starting sweeper and as captain. Libby took her two years as captain very seriously and was selected to attend the SUNY Cortland Leadership Conference. Additionally, Libby has received First Team All Star Honors for the Foothills Council for both of the past two years. In addition, she also recieved the onor of being named to the Times Union 2nd Large Team. Even as she excels on the field, she still takes the time to bring younger players along with her. Libby has volunteered with Fulton United’s pre-k soccer group during every summer soccer camp since she was in 8th grade. Next year Libby will be studying Bio Pre Med at Elmira College where she will also play soccer with the Women’s Soccer Team. 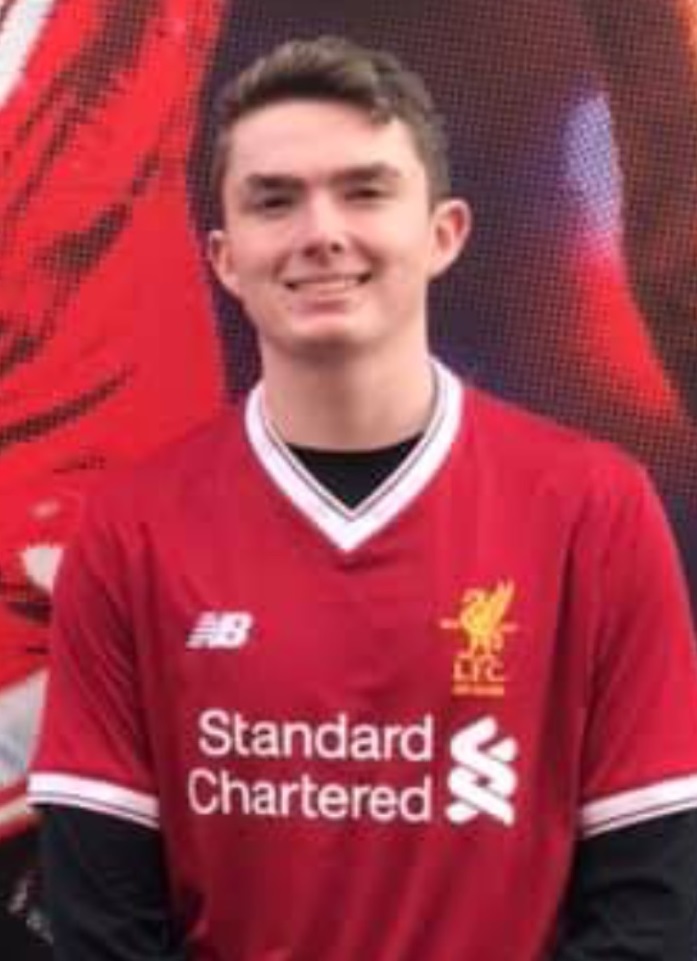 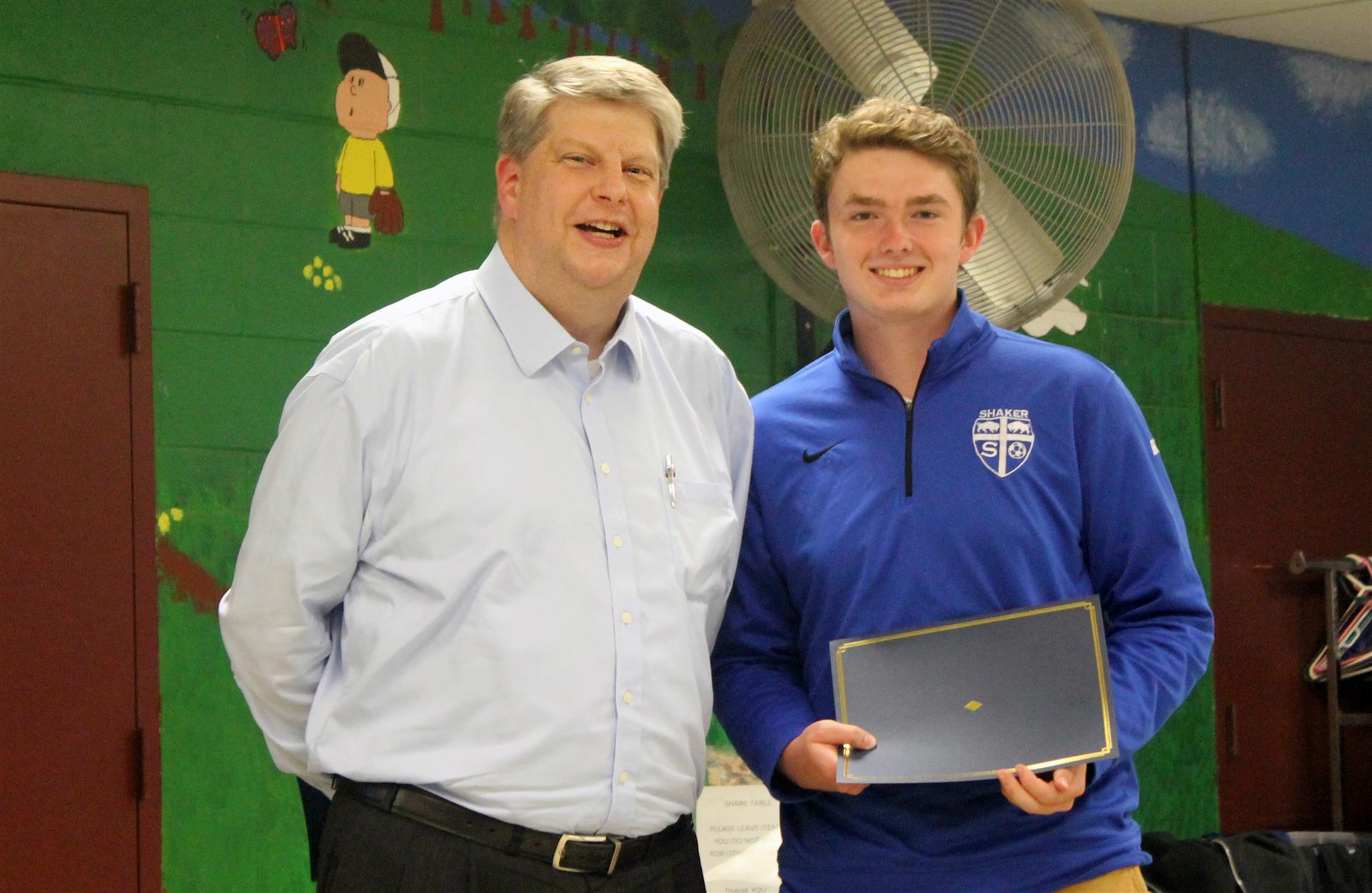 Kieran Hughes attended Shaker High School where he played with the Shaker Soccer Team for four years and served as the JV Captain in 2016. Outside of school he played soccer with Latham Circle Soccer Club since he was 11 years old. Kieran’s love for soccer was so great that when he turned 14, he decided to take the course to become a referee. He has worked as a referee for Afrim’s Indoor Tournaments and games as well as CDYSL games ever since. Kieran will be attending Siena College next year where he will study either Health Studies or Finance and will play on the club soccer team. He plans to continue refereeing in the area. 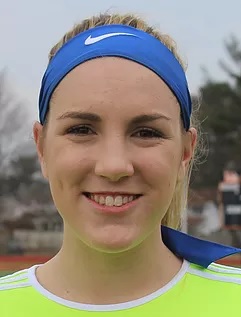 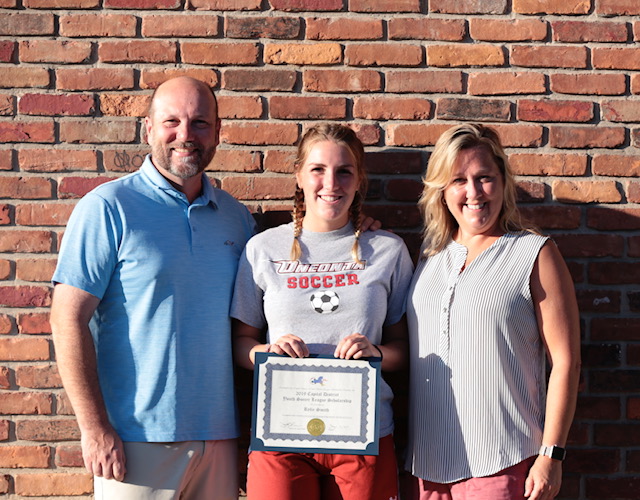 Currently at the end of her 3 years with Rotterdam United Soccer Club, Rylie Smith has played soccer with CDYSL for 5 years. She attended Middleburgh High School where she ranked number four in her class. Rylie comes very highly recommended, but out of the praise all agreed on the quality that stands out most about her: leadership. Rylie was extremely involved in leading many extracurriculars including soccer. She was involved in Youth as Leaders, Interact, and a representative on the community youth commission. This leadership off the field translated directly to on the field among her teammates. As a 5 year varsity player for the Middleburgh High School soccer team, she earned the role of captain during two school years and was named a First Team Section 2 All Star as well as a First Team All-Western Athletic Conference Athlete. Next year Rylie will be majoring in Biomedical Sciences with a Pre-Physician Assistant tract at The State University of New York College of Oneonta. She will be playing on the Oneonta Division 3 team as well.